Subscribe to the newsletter and you will know about latest events and activities. Podpisyvayse and you will not regret.

Reading between the Lines 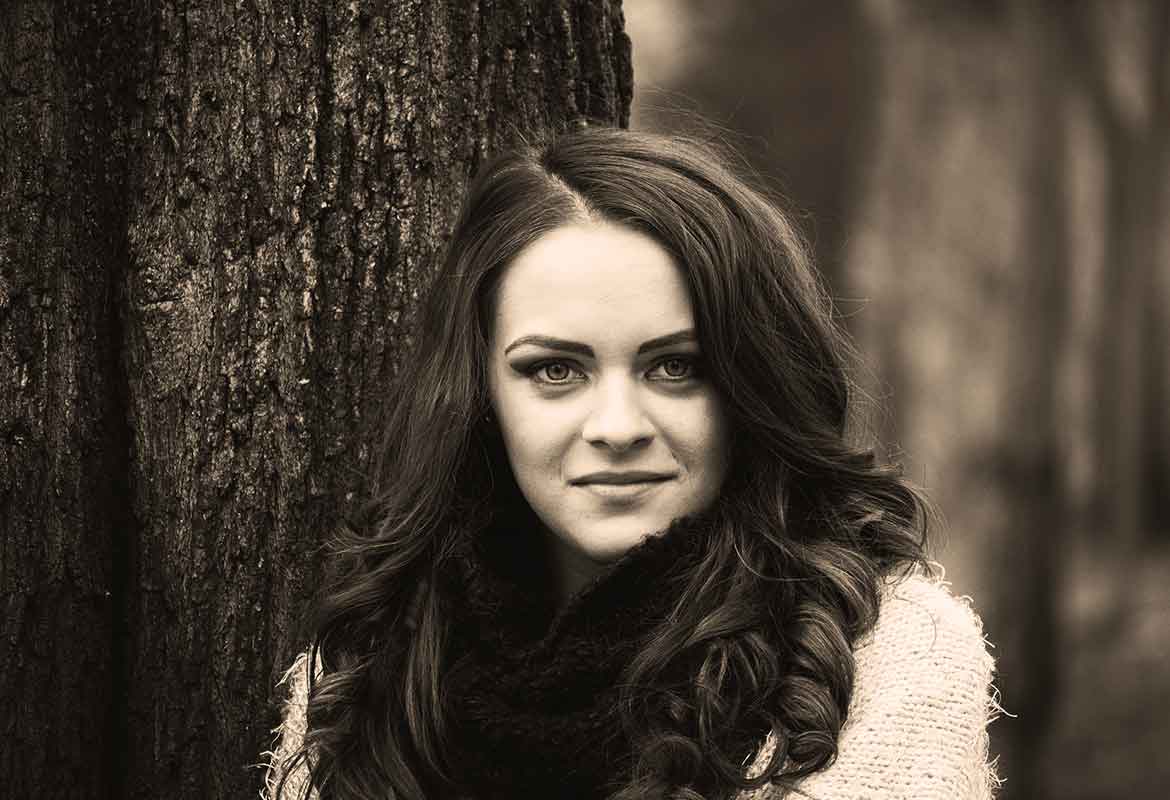 The Anglo-Indians were shunned by the Bengali community and they gradually faded out. Being uprooted from their origin, the Parsi community was small and insecure. They fought hard and were smart enough to establish themselves by pleasing the British and taking full advantage of the colour of their skin.

(Buy my book now: An Anglo Indian In Love)

This has given us a fair-skin complex which continues to this day. Tapan Ghosh wrote about it in his article posted on 8 November 2017, as under.

Khush: You have always talked about the white-skin complex in our country. Look at this article I just read — how we Indians are crazy about the whites. We keep hankering for selfies with them. This is so humiliating!

Harry: You can say this again. This complex is a major reason for the downfall of our country. I have personally suffered a lot in my career, from the very onset. I am sure there are a million others who suffer every day.

Khush: Really! How come you have never told me this? What happened? Was it really bad?

Harry: Indeed! A do-or-die situation. I had no option but to cheat.

Khush: Cheat? Oh! You mean the Anglo-Indian Bollywood actor you used to impersonate as an engineering expert? Ah yes, you told me this a long time ago. What was his name?

Harry: Steven Kingsley. It was fun to make him do all that.

Khush: You didn’t do all that for fun, did you?

Harry: No! My entire purchase order for critical equipment would have been cancelled had I not got a white-skin expert from my licensor to be at the factory during the manufacturing stage.

Harry: I could neither afford nor convince the licensor to send someone from their office every week. That left me with no option but to hire an Anglo-Indian actor as a substitute.

Khush: Oh really! What could the actor have done? He had no knowledge of your field.

Harry: He just had to do his job. That was to act and I had to direct him.

Khush: This is really funny. What did you ask him to do?

Harry: I told him to speak in an accent no one understood and I acted as the translator. He had to say ‘no’ whenever I raised my eyebrow, ‘yes’ otherwise. He was a good actor and I, a good script writer.

Khush: And how did you convince the client?

Harry: With a white-skin holder of a British passport by my side, my work progressed speedily and without the usual interference and inspection. However, getting a letter from the licensor stating that the actor was their expert needed some doing. It had to be done as both of us would have lost money had the order been cancelled.

Khush: What about the equipment? Did everything work out well? Your expertise is well-known; you couldn’t have failed.

Harry: Where was the question of failing? The equipment has been working flawlessly for the past 20 years. The tragedy is that we Indians don’t trust ourselves. We need a white-skin licensor to endorse what we do. Despite having talented engineers, it’s a shame that we continue to import technology.

Harry: Yes. I had to tie-up with this licensor for five years. And pay them 7% for merely endorsing every piece of equipment I made using technology I had developed.

Khush: My God! What a loss to the nation! Why do we have this complex?

Harry: Ask yourself, Khushroo Screwvala! Didn’t you fair-skinned Parsis sucked up to the British rulers who were much lighter-complexioned? 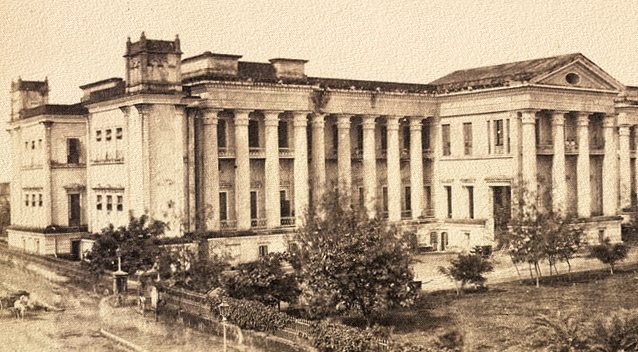 Khush: Rascal, how dare you? On what grounds did you say that?

Harry: I am just stating a fact. How else can the Parsis push their way around in India so well but fail in the West?

Khush: You bastard! You are a turncoat. You are saying that we’re responsible for India’s downfall?

Harry: Not at all. On the contrary you guys have done a lot of good for the country in every field.

Khush: Then who are you blaming, you rouge?

Harry: This is not a blame game, just a fallout of the British rule in India. Since there weren’t enough Englishwomen here, they married the locals and gave rise to the Anglo-Indian community. This community turned out to be more British in their ways then the British themselves. They were given key positions in every field on account of their light-colour skin. This is how the white-skin complex spread in our country.

Khush: I see your point now. How do we eradicate it?

Harry: On the contrary, the complex has only become more deeply entrenched post-independence. We are increasingly dependent on them for technology. Every company ties up with a foreign brand. We even hire white-skin staff to market our products in India. The heads of departments are white because it is believed that they will be able to control the non-whites better.

Khush: Now, that’s going too far. Why don’t we understand this?

Harry: We need to make people aware of this fact. And repose confidence in the abilities of our fellow countrymen. Many Indians are heading corporations abroad. Proof enough that we Indians are in no way inferior to others.

Film maker, writer, thinker, rolled into one The creative me is a lot of fun. What you see here are my expressions true I hope they strike a chord within you.

Raima gets an unexpected visitor when, after an evening out with Natasha, her rapist uncle Rathin Pal gets into her...

A young man and an older woman from diverse backgrounds are thrown together in Calcutta of the 1950s. Love blossoms...